Steven has been home for 2 weeks now and I love him so much! He is the cutest baby I have ever seen and I can’t get enough of his snuggles. We are going through a hard time right now, as we still have quite a few more tests to undergo. He had a ped. appt. yesterday and he has gained 8 oz and over an inch in length since birth, so he is growing great. However, she noticed that his forehead protrudes quite a bit, and seemed concerned about it. She had the Dr.’s at Riley take a look at his previous ct scan from his seizures, and part of his skull plates are prematurely fusing together. So, now we have to go to St. Vincent’s hospital and see a neurosurgeon and see if he thinks we need to do something about it. I’m hoping and praying my little baby boy doesn’t have to have surgery, he has been through enough in his short 2 weeks of life. We also go to Riley to see the pulmonologist on Thursday because his newborn tests came back with an abnormality in the cystic fibrosis category. They are pretty sure he doesn’t have it because he doesn’t have a lot of the other symptoms, so I am trying to stay positive in that area. They are just ruling it out as a possibility. He is still on his seizure meds until May when we go back for another EEG. My poor baby has been through so much, and I am trying to stay strong for him….it’s hard, and some days I am overwhelmed, but with the most wonderful hubby a girl can ask for, the sweetest baby, and the GREATEST God, I know we can make it through.
Share Tweet Pin it 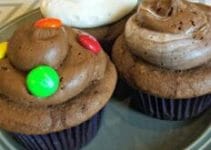 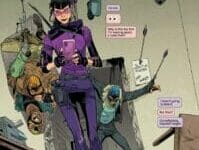 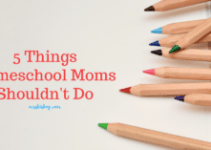