Wow I can’t believe how the time flies. I really wish I would’ve blogged throughout the process, but everything has happened so quickly. Steven is now 3 weeks post op and doing wonderfully. The whole surgery and recovery was such a scary process, and he swelled so much that he was unrecognizable. But, it is AMAZING how well these kids bounce back from surgery. On day 3 in the hospital, even though his eyes were completely swelled shut, he was smiling and giggling at us. I couldn’t believe it. After a 5 day hospital stay (which actually went by rather quickly) he was released to us. It took him a couple of weeks to get back to his sleeping schedule, but he is already back to sleeping through the night and eating more than he did before surgery. We’ve even started him on rice cereal, and he has done amazingly well.
He is still rather lumpy from surgery, but it will take him quite awhile to grow into his new forehead. His steri strips have just started coming off, and his incision underneath is a lot less scary than I thought it would look- thank God for those steri-strips!!! I was so glad that I didn’t have to look at his incision until now, made it a lot easier on us.
Not much more to report here. We haven’t been able to have him around other people because he was at risk for infection, but I think we’re gonna head back to church this Sunday- it’s my 25th birthday, and Steven’s 5 months…can’t wait to start getting out again! Until then….
Here he is right before surgery…
Still need to add more pics, but thanks for all the prayers- he is doing awesome!!!
Share Tweet Pin it 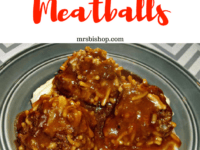 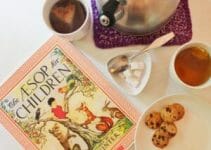 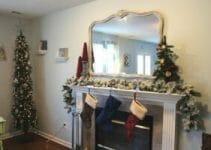