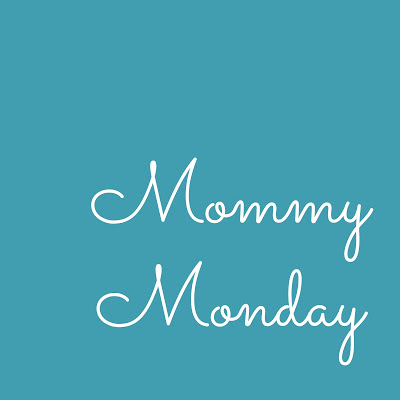 Here we are again at the start of a new week, and I’m ready to share some more tips and tricks with you to maybe help your life go a little smoother…

This week lets talk about vomit…
Ew, I know- but with a toddler, it happens. And last week I spent an entire morning holding my 3 year old as he got sick. Every 15 minutes. I don’t know if it was a bug, or something he ate, but it was yucky all the same.

Here are a few things that you might find helpful if you find yourself in a similar situation.

1.) Towels, or a (several) blanket(s)…underneath wherever the afflicted is laying. My lil guy prefers his toddler sized fold out couch, so I just had a blanket underneath him. If he got sick on himself, I just grabbed the blanket and swiftly and quickly deposited it into the washing machine. You may want to put a few down, so you can just keep removing one each time they happen to get sick.

2.) The bucket. Or in my case, a big ol’ bowl. I keep it next to him on the floor, and each time I saw him wretch, I grabbed it and held it under him. He is too young to make it to the bathroom, and this made cleaning up SO much easier. After each incident, I washed it out and brought it back. He gets the routine pretty quickly, and knows to *try* and hit the bucket.

3.) A sippy cup of water. Each time he got sick, he wanted a drink. But, I wanted to limit his fluid intake…so I’d say, “a tiny drink” and he knew he could take a little sip from the sippy. It really helped in limiting how much he drank at a time.

4.) Crackers. I know most people follow the BRAT diet when upset stomachs rear their ugly heads, but crackers are the first food I offer once he is ready to go ahead and eat a bit. I prefer the unsalted saltines. Once he keeps those down, I will go ahead and maybe let him do half a banana after a couple of hours.

5.) Flat ginger ale. Leave it open, or stir it up to get some of the carbonation out. My little one now refers to this as “belly medicine”. Helps soothe those growly tummies that show up post vomiting marathon.

6.) Lysol. Just in case. I spray everything once it’s over. I would prefer to avoid getting sick if it’s the stomach bug…even though us Mommy’s tend to end up getting it anyway…maybe it has something to do with feeling the need to catch vomit in our bare hands?

I also recommend an endless supply of Disney movies to help your child sit still and relax instead of trying to run around and play, since sitting still is better on those upset bellies. Or coloring books, books, etc.

What are your favorite tips and tricks when you have a sick little one?